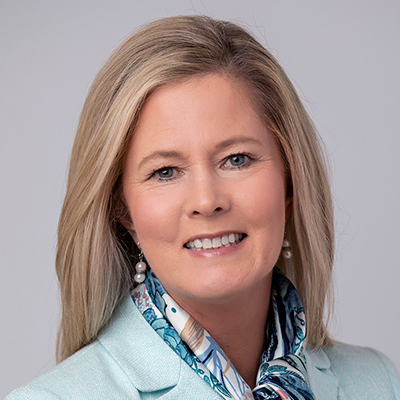 Welcome!  I’m Angie Halamandaris, an International Coaching Federation certified coach and a Gallup®-Certified Strengths coach and the founder of the Juniper Group, an executive and personal coaching practice that is dedicated to helping you achieve what matters most.

Drawing on my 30 years of leadership experience and my certified-coach training, I know that working with a coach is one of the most effective tools to help you align your strengths, values and vision with your priorities and goals in your business and personal life.

My coaching approach is holistic, individual, and designed to be applied to your whole life. Drawing on the wisdom of positive psychology, the scientific study of “what makes life most worth living,” I help both individuals and professional teams shift their focus to what is working. By building on positive principles that spark energy and passion, you will reconnect with your purpose and drive for personal and professional accomplishment.

As you gain confidence by leading with your strengths, the outstanding results will resonate in all aspects of your life. Because our work together results in an actionable framework unique to you, you will have a life-long “users-manual” to refer to as you continue to set, meet, and exceed your personal and professional aspirations.

Whether you are navigating exciting changes in your work and personal life, or facing down the most challenging issues, I offer the clarity, the next-step planning, and supportive accountability that moves you forward to experience success defined on your terms.

Angie Halamandaris is a leadership and life coach who draws on more than 30 years of leadership and management experience working internally in the non-profit and healthcare fields.  Her experience in working with Fortune 500 companies in supporting their community and philanthropic strategies has made a difference in the lives of hundreds of thousands of adults and children throughout the country.

Her passion for coaching draws from these wide-ranging professional experiences, and daily interactions with the most successful corporate and non-profit executives in the country, as well as her training at Georgetown University’s renowned Executive Leadership Coaching Program.  Angie is a Gallup®- Certified Strengths Coach and is a certified coach through the International Coaching Federation.  She also has a certificate in Diversity and Inclusion from Cornell University.

She is founder and president of The Juniper Group which specializes in personal and executive coaching with an emphasis on professional leadership development. In addition to coaching, Angie’s customized team-building workshops, using the Gallup® CliftonStrengths® assessment have inspired teams and organizations to perform at their highest levels. Angie collaborates with a broad network of coaching and consulting partners whose expertise she draws on to deliver positive outcomes for her clients.

Angie is the Co-Founder and former President of The Heart of America Foundation.  Under her leadership, The Heart of America Foundation raised more than $58 million, touching the lives of over 1,235,000, providing underserved children with 4 million books and revitalizing over 400 school libraries, technology labs, cafeterias and other educational spaces throughout the country. This effort was facilitated by strategic partnerships and lasting relationships with corporate partners, including Target, Capital One, Under Armour, FedEx, AbbVie, EcoMedia CBS, and other notable partners.

Under Angie’s leadership, The Heart of America in partnership with corporate sponsors, including Target, Capital One, Under Armour, FedEx, AbbVie, EcoMedia CBS, and other notable partners, raised $58 million which was used to provide critically-needed educational resources to underserved communities.

The innovative and successful non-profit/corporate partnerships Angie helped create for The Heart of America Foundation have been featured on Oprah, The Ellen Show and other national media outlets. She is a strategic thinker with a focus on creating win-win cross sector relationships to benefit multiple stakeholders.  Angie is a graduate of the 2009 class of the Leadership Greater Washington program and is featured in the 2015 book Break the Ceiling Touch the Sky – Success Secrets of the World’s Most Inspirational Women.

She is part of the Global Advisory Council for Mission 2029. The global advisory council for the House of Rose Professional Mission 2029 is a select group of global executives who are gender diversity champions, supporting the goal of quintupling the number of female CEOs in the Top 500 Global Companies and doubling the number of male CEOs who actively support and lead on diversity and inclusion within their organizations.

She has served as an advisor to The Caring Institute, the National Capital Area Foundation of the March of Dimes, Give Kids the World, the DCPS Library Task Force, the Weinberg Foundation Library Project, The HobbleJog Foundation, and Due East Partners.

She has been recognized by the Junior League of Northern Virginia as the 2007 “Woman of Vision Award” recipient, the 2013 Capital One Community Champion Award, the DC United 2012 Community Stars Award and the 2017 Cherry Blossom Champion Award.  Under her leadership, The Heart of America Foundation has been honored with the 2008 Target “Best of the Bullseye Award for Innovation,” the 2009 Morris and Gwendolyn Cafritz Foundation Youth Partnership Award Finalist designation, and was named “One of the Best” by the 2009-10 Catalogue for Philanthropy Greater Washington.

Angie received her B.A. from the University of Florida and is a graduate of Georgetown University’s renowned Executive Leadership Coaching Program, an International Coach Federation (ICF) certified program. Angie is a strengths-based coach, dedicated to the concept that coaching is both a business tool and a life tool.  Her years of experience in management, leadership training, resource development, coaching and public speaking inspire leaders to reach their full potential while maintaining a focus on work/life balance.

“Angie is a natural coach with vast expertise.”

“Angie changed everything for me.”

“The best investment of my entrepreneurial journey.”

“Angie offered a fresh perspective and a clear plan.”

Angie Halamandaris’s coaching services have been the best investment of my entrepreneurial journey. She has helped fuel rapid growth by asking the tough questions, fine tuning my leadership approach, and helping me build a more effective and impactful business team. I have come to depend on her coaching to help me navigate our company’s toughest challenges. I always leave our sessions with a fresh perspective, a clear plan, and greater clarity. I highly recommend Angie and the Juniper Group.

It’s been a mind (and heart) opening experience for me, learning from you Angie. I love how you always remind me about my strengths and encourage me to think of how to leverage them even in settings where I’d originally thought to be impossible. In the process, I’ve learned about myself and my strengths in a deeper and more meaningful way, while also learning to think out of the box and challenge myself in new situations. I’ve also taken away communication techniques in terms of catering the message and delivery to the key audience, focusing not only on the content or delivery but on how I want them to feel at the end of it. All these will go a very long way for me, not only in my career but also in my personal development.

Angie helped me move forward. I was stuck. I was overwhelmed by the idea that the “world was my oyster” and my “future was a blank canvas of opportunity.” Hearing these cliche phrases from well-intended people just pushed me further into a catatonic state. Angie’s ability to help me see how to take that initial step forward cleared a path for positive energy and understanding on how to take the second step, the third step…and so on. I am in motion now.

Excellent workshops!  Angie and Renee conducted engaging, interactive and fun CliftonStrengths® learning experiences across the First Horizon North, Central, and Southwest Florida Regions.  They helped me create a strengths culture as the organization goes through an exciting and transformational time.  It was extremely helpful for our team members to learn more about how to maximize their individual strengths and how we can leverage strengths productively as a team and organization for greater success.  I would highly recommend their impactful workshop!

You have profoundly changed everything for me.  You helped guide me to the heart and soul of who I am, which shifted a huge weight of doubt into believing I have so much talent and experience to give. Your ability to help me see myself with confidence, achieving my goals as an accomplished and successful woman, was an incredible gift and helped lift me up to do what God put me here to do. I am forever grateful.

National Director, Corporate and Cause Partnerships, Boys and Girls Club of America

I have been extremely well served by Angie’s flexibility and willingness to “meet me where I am” during each of our coaching sessions. She has helped me (and continually reminded me to) zoom out and slow down, so that I can better focus on the priorities I have for myself and for my organization. But, when both little and big fires erupted, Angie was an incredible asset in helping me with timely problem solving. We all know that most journeys involve unplanned (and sometimes unpleasant) detours—sessions with Angie were a roadmap for me in moments that (as a very new ED) felt directionless.

We all have been talking about our strengths, and I think about them more intentionally when working with my team now. The follow-up worksheets were so insightful. I was really impressed by the entire experience. I believe it was what I needed to get the fire lit under me. The words catalytic and intuitive keep dancing in my head.

Thanks for your commitment to helping my team, we really appreciate it.

Angie is a natural coach who has woven in her vast expertise working with, and learning from, people from all walks of life over the years and across the country. She is excellent at connecting the dots, so to speak, getting to know people’s truest interests, strengths, concerns, needs and hopes–coaching them to see their ultimate potential. She’s done that for me and keeps me believing anything is possible if I strive for it! 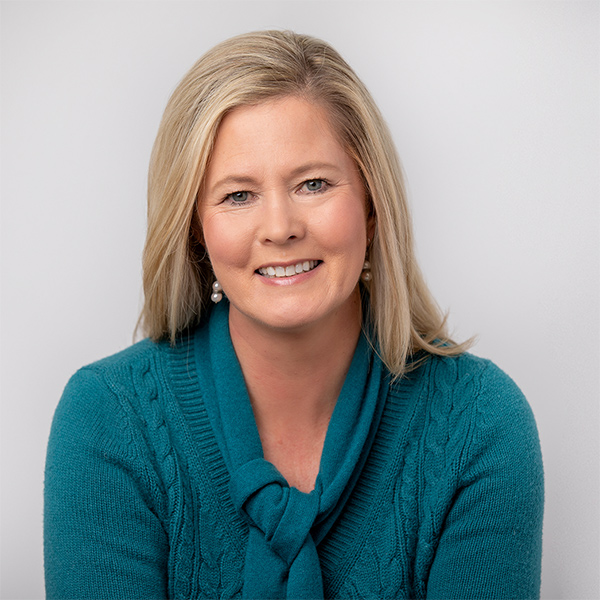 It’s my passion to work with:

Schedule a Call with Angie

Send Us a Message